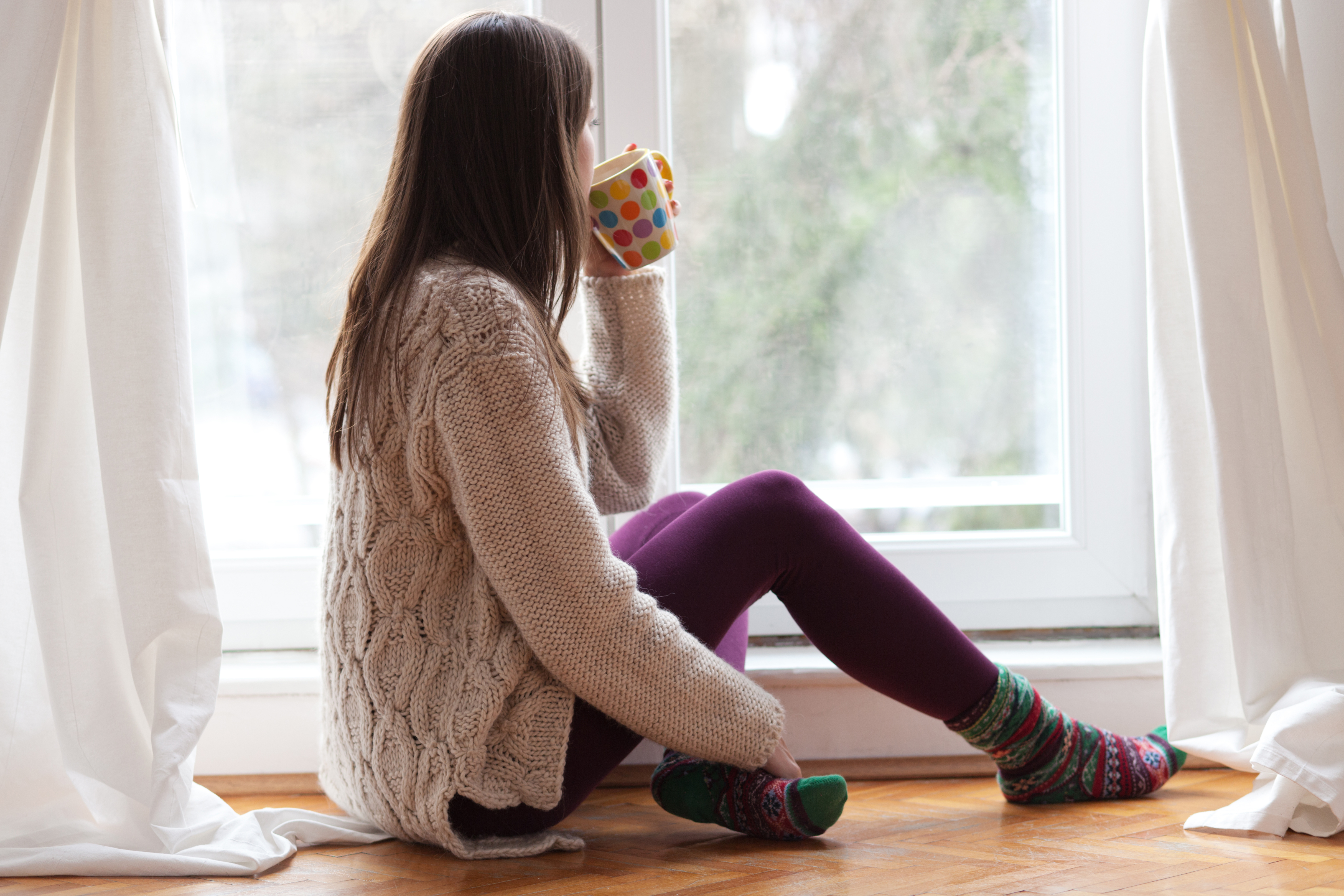 Winter will be here in a matter of weeks. How prepared is your home for the season, including the windows? Instead of waiting for cold weather to arrive, use these three tips to make sure the winter chill remains outside and the home is nice and warm until spring returns.

Check for Cracks Around the Window Frames

As your house ages, some shifting is to be expected. The thing about shifting is that it can affect the way the window frames are set. It’s not unusual for tiny cracks to develop around the frame. You’ll find that quite a bit of air can seep in and make it harder to keep your home at a comfortable temperature.

Before you do anything else to the windows in Guelph, check the area around each one carefully. Are there signs of tiny gaps around the frames? If so, get some caulk and fill in those spaces. A caulk gun will make it easier for you to control the placement of the material and ensure it is almost impossible to detect. Once you seal those cracks, the heating system will run less often and you’ll save a lot of money on the winter utility bills.

Remember to Look Around the Sashes

Another tip is to invest in a roll of weather stripping and fill in some of the gaps that have appeared between the sashes and the track where they glide up and down. Like the tiny cracks around the frames, quite a bit of cold air will get into the home through those spaces. The nice thing about weather stripping is that it blocks the efficiently while still allowing you to open the windows if the need arises. Best of all, the stripping is easy to apply, and will last longer than one season.

Window film is more than a decorative element that can add privacy and some color to your windows. The right film also boosts the protection that the glass provides from the elements. When you choose to add to your windows in Newmarket, you effectively create one more layer that the cold must seep through in order to get into the house. In a sense, the film functions much like the gas that is contained between the double panes of newer window designs and prevents the cold air from transferring the glass so easily.

Remember that the window film does not have to be an obvious addition. You can opt for film that is almost impossible to detect. The film can also be frosted to help provide privacy and still allow natural light into . Look at several options before deciding which type of film would produce the results you want.

Now may not be the right time to replace those older windows, but you can make them more energy efficiency for the upcoming winter. Talk with a professional and arrange for an inspection. These three tips are likely to be on the top of the list of recommendations that provides.